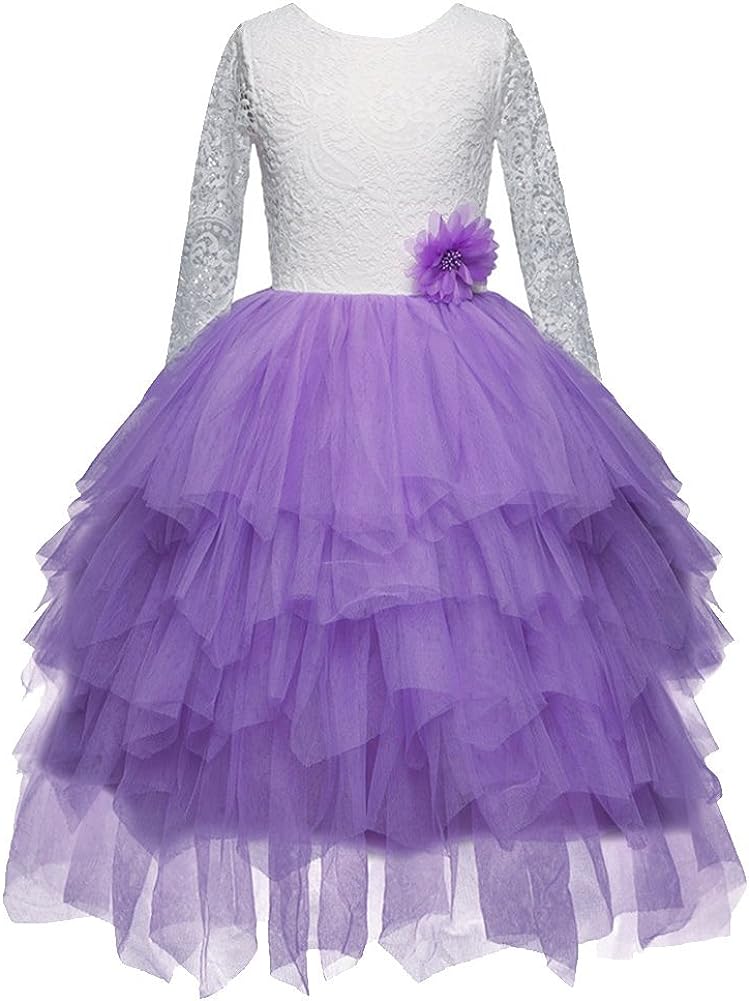 We measure the size manually, please allow slight 1-3cm difference. The suggested size is just for your reference.
Friendly Tips:
Photo color might be a little different from the actual product due to color display of different monitors.
Care Instructions: Hand wash in cold water, line dry, do not bleach and iron.
If you have any question about our products, please contact us in your free time, we will response you within 24 hours.